Our Practice in North York

Situated in a beautiful, award-winning building on Finch Avenue in North Toronto, we provide comprehensive eye care to patients of all ages in Toronto, Richmond Hill, Thornhill, Scarborough, and Etobicoke. Additionally, our beautiful space has been recognized by Retail Focus as open, bright, and clean. Since 1996, we have specialized in preserving and protecting our patients’ eyesight.

Our team includes professional doctors of optometry, opticians, and optical assistants. In 2015, Dr. Papadakis, along with Dr. Stevens, were proudly invited to be the eye doctors for the Pan Am Games in Toronto. When you choose Finch Avenue Optometry as your optometry clinic, you are choosing a team of highly qualified eye care professionals. We will provide you and your family with full-service eye care.

Watch a Video about Our Practice 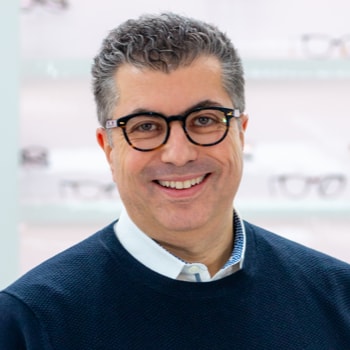 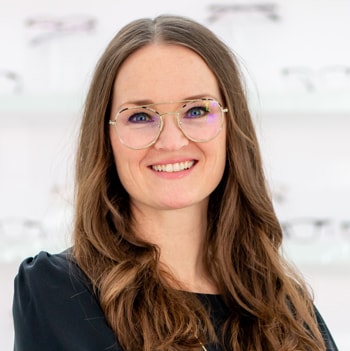 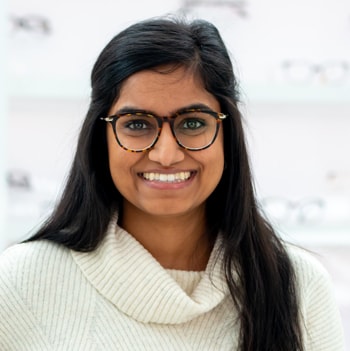 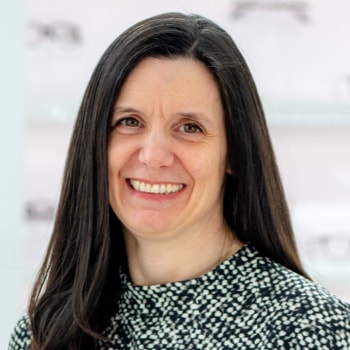 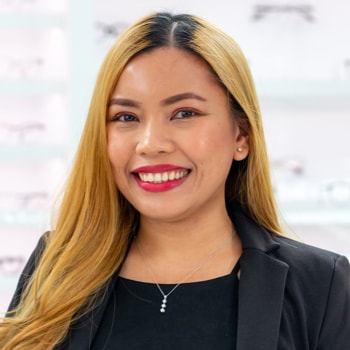 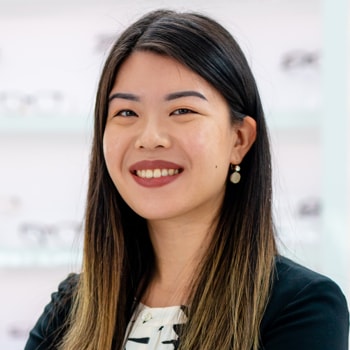 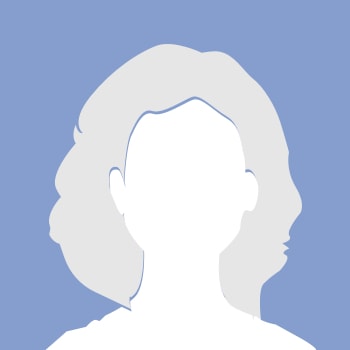 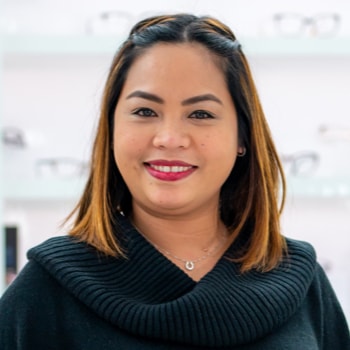 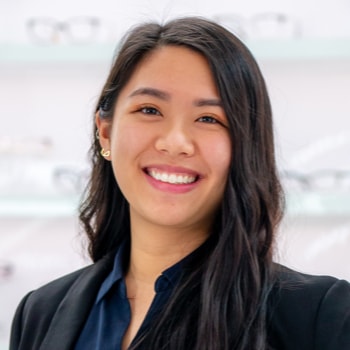 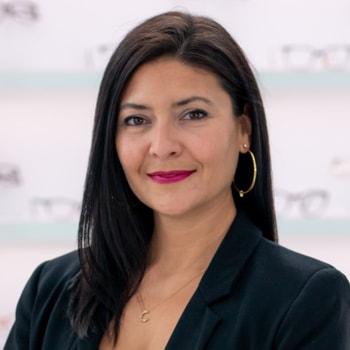 He completed an internship at the Wilmer Eye Institute at Johns Hopkins and the Baltimore Veteran’s Administration Hospital, receiving extensive training in the treatment and management of eye diseases.

He continues to have a keen interest in the field of low vision and vision rehabilitation, having previously provided services as a staff doctor at the Canadian National Institute for the Blind. He continues to support The CNIB Foundation and remains a loyal advocate of Vision Loss Rehabilitation and its clients.

He has lectured in his field and is presently a clinical associate of the University of Waterloo School of Optometry, who oversees and trains optometry students in his practice.

In 2000, Dr. Papadakis received the distinguished status of Fellow of the American Academy of Optometry, representing leadership in his profession. As of 2020, only 226 optometrists in all of Canada have become Fellows.

Dr. Papadakis is currently pursuing his Diplomate status in low vision. There are 59 low vision Diplomates worldwide and currently only 1 in Canada.

Dr. Papadakis’ dedication has sent him on numerous volunteer missions to villages in Mexico, providing eye care to the underprivileged. On average, his group would see 3000 patients in a week, providing treatment for eye disease and also supplying donated eyeglasses.

His interests also include contact lenses and dry eye management where he is actively involved in research and clinical investigations. Dr. Papadakis is fully trained in laser co-management and underwent laser refractive surgery in 2004 with excellent results.

Dr. Papadakis is an active member of the Greek community and is fluent in both Greek and Spanish. He is married and has three children. He enjoys yoga, playing hockey, reading, and woodworking.

Dr. Stevens was raised in the North York area. Dr. Stevens graduated on the Dean’s Honour List with both an Honours Bachelor of Science and a Doctor of Optometry degree from the University of Waterloo in 2004.

Dr. Stevens completed an internship with a Toronto Ophthalmologist receiving comprehensive training in the diagnosis and management of ocular diseases. Dr. Stevens is licensed to prescribe ocular therapeutic pharmacological agents.

Dr. Stevens has a passion for and specializes in low vision services. Also, Dr. Stevens serves as a staff Optometrist for the Barrie CNIB (Canadian National Institute for the Blind), providing low vision assessments and patient-specific visual aids.

After completing the Canadian and Ontario licensing requirements, she plans to continue participating in charity missions to provide optometric care to underprivileged people in regions like Mexico.

Dr. Stevens also enjoys participating as a Clinical Skills Assessor at the Canadian Standard Assessment in Optometry (CSAO) at the University of Waterloo and has done so for the past 2 years.

Dr. Stevens is currently an active member of the Ontario Association of Optometrists (OAO) and Women of Optometry committee. Her goal while practicing optometry is to provide the highest standard of care while making a difference in the lives of our patients in the community.

Dr. Nisara Bandali practices full-scope optometry and provides eye care to patients of all ages. Dr. Bandali attended the New England College of Optometry (NECO) in Boston, where she received her Doctor of Optometry degree. Before that, she earned her Bachelor of Medical Science degree in Medical Cell Biology from the University of Western Ontario.

We are looking forward to being a part of your health care team. Please call us today and book your next appointment! 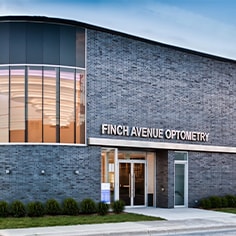 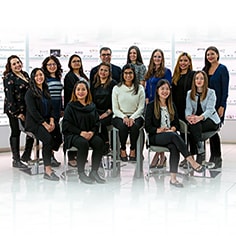 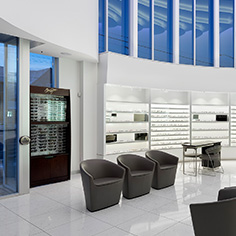 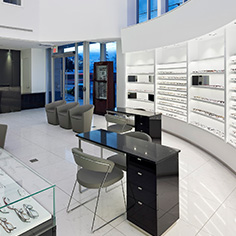 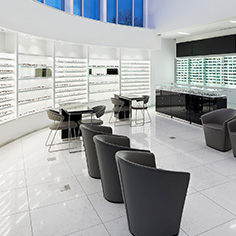 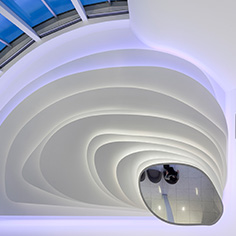 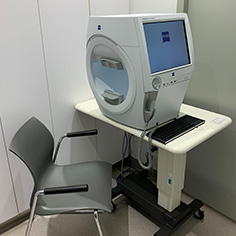 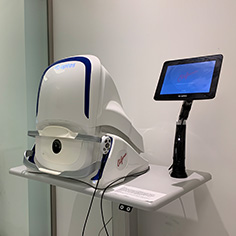 As always, I am pleased with the service provided by the staff of Dr. George Papadakis. The front line staff are always courteous & knowledgeable about the products offered at the centre. The clinic is clean & the staff always sanitizing equipments before & after use. Dr. George Papadakis is a caring & knowledgeable eye doctor. He is very up to date with new treatments & equipments in his field. He always take time to explain thoroughly during examination. My family & I are very lucky to have Dr. Papadakis as our eye doctor.

Finch Avenue Optometry is a very professional office. I was especially thankful that everyone is taking such proactive steps to keep patients safe from Covid-19. I appreciate all of the care and positive guidelines that I am given by the specialist. Thanks. Stay safe.

Friendly staff, that did a great job of working with my unagreeable 3 year old to get his first eye examination.

Dr. Papadakis and his staff are incredible. I have been a loyal client of Dr. Papadakis since childhood. Just this morning, I called the office to request an electronic copy of my last invoice, and a staff member emailed me right away. Thank you for making your clients feel extremely valued.

My wife and I have been clients of Dr. Papadakis for more than 20 years. coming there is a very pleasant experience and we even do not consider ourselves as the clients but rather a part of the family. The staff is very good and helpful too. 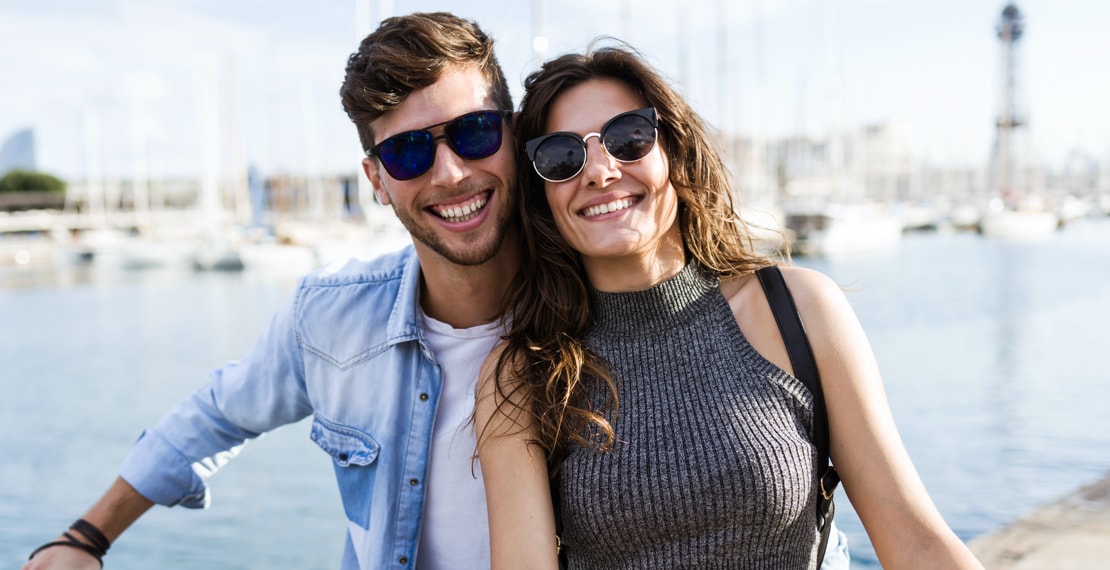 View All Our Brands

Some of Our Services

Where to Find Us

We have been serving the Greater Toronto Area since 1995. Our clinic is right on the corner of Finch Avenue West and Endell Street. 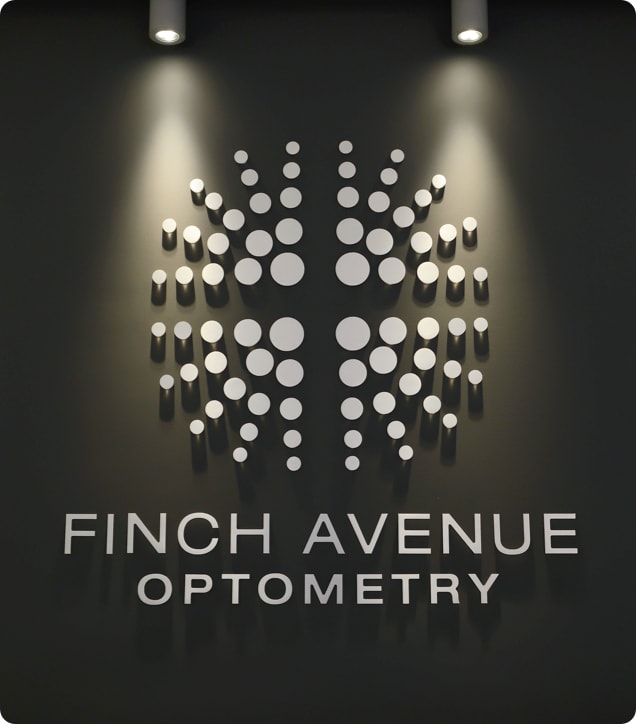 Congratulations to Dr. Papadakis for attaining his

This pretty one is getting us excited for warmer w